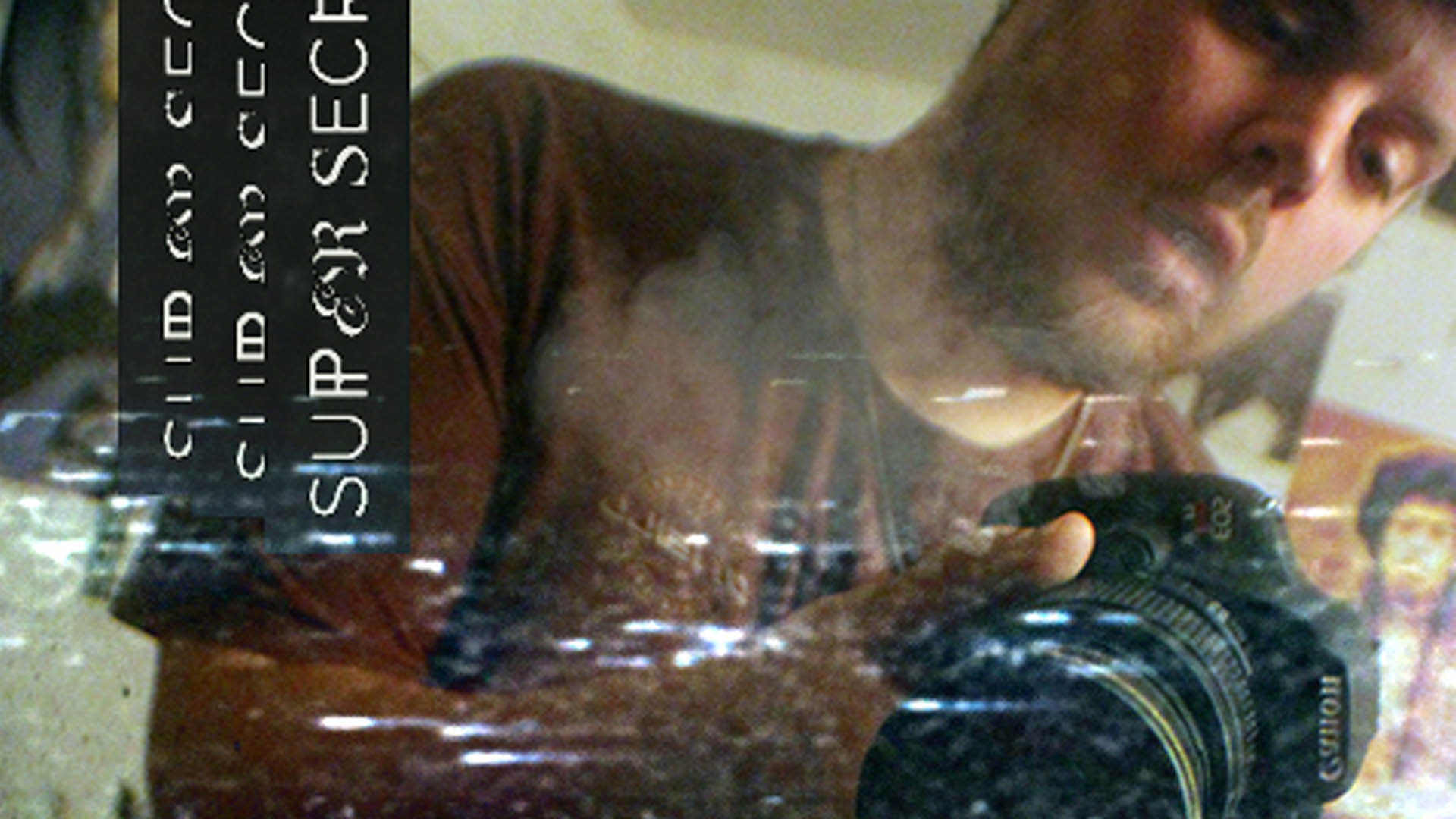 Born and raised in the state of delaware in the united states, japannabis has played guitar, bass, and drums since a young age. eventually, being in music groups became cumbersome due to creative control, and he decided to try hip-hop production since he had been turned on to j. dilla, mf doom, madlib, quasimoto, and other underground acts by a friend in his neighborhood, and noticed that outside of collaborations it's totally independent. he also has two associates degrees in design and a cat named newt. loves nature.